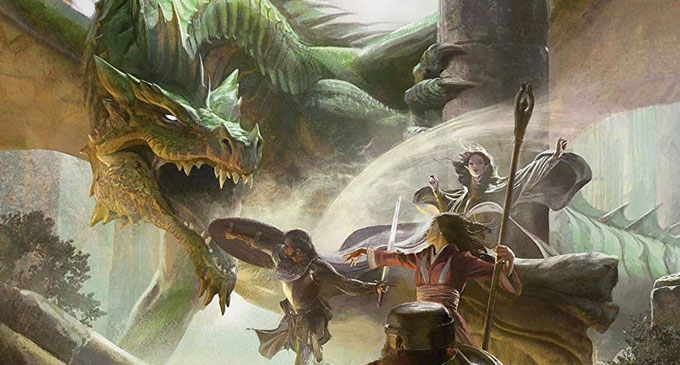 (FASTNEWS | COLOMBO) –  Filmmaker Jonathan Goldstein has announced that filming has begun on the new big-screen adaptation of the “Dungeons & Dragons” franchise.

“Game Night” helmers and “Spider-Man: Homecoming” scribes Goldstein and John Francis Daley are listed on the board, as is director of photography Barry Peterson with an April 29th start date revealed in the shot of the first clapper board on the set.

Paramount Pictures is releasing the film which also stars Chris Pine, Michelle Rodriguez, Justice Smith, and Rege-Jean Page. No release date has yet been set.