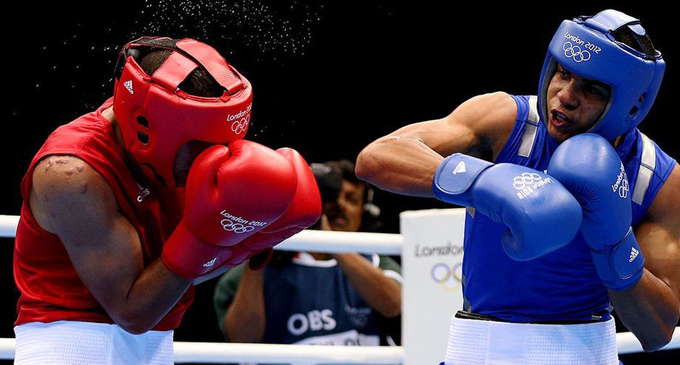 (FASTNEWS | COLOMBO) – A Puerto Rican boxer who fought in London’s 2012 Olympics has been charged with abducting and killing his pregnant lover.

Félix Verdejo is accused of attacking Keishla Rodríguez and then throwing her body off a bridge near San Juan, the capital of the US island territory.

He turned himself in to police on Sunday after refusing to co-operate with investigators, police say.

The death has sparked protests against the murder of women in Puerto Rico.

In January, the island declared a state of emergency over violence against women. Puerto Rico has at least one femicide per week, according to local rights groups, with at least 60 such crimes last year.

The 27-year-old married lightweight boxer is facing charges of kidnapping and carjacking resulting in the death and intentional killing of an unborn child.

According to a federal complaint, Mr Verdejo punched his lover in the face before tying her up and throwing her off a bridge.