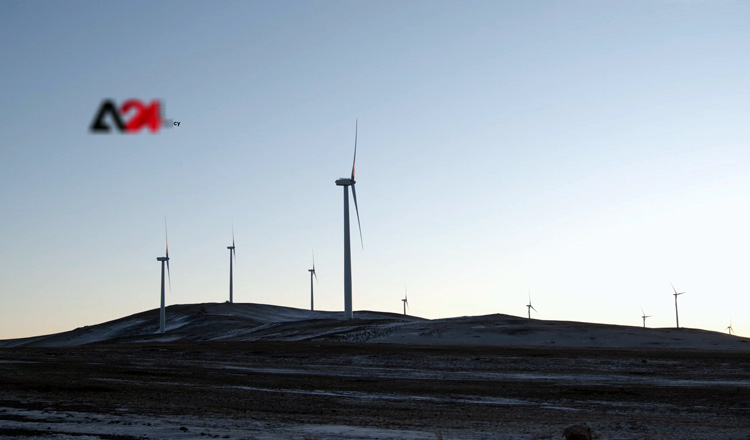 (FASTNEWS | MONGOLIA) – Renewable energy is being used and produced in an increasing number of countries throughout the world, as many countries have pledged to decrease air pollution as part of the Paris Agreement.

In this respect, China intends to build seven wind and solar power plants in the coal-rich Inner Mongolia area by 2025, with a total capacity of around 67,000 tons of hydrogen per year, to increase output to 500,000 tons a year.

Meanwhile, Mongolia’s renewable energy capacity nearly quadrupled to 155 MW last year. Wind power has the potential to generate up to 1,100 GW of electricity in Mongolia.