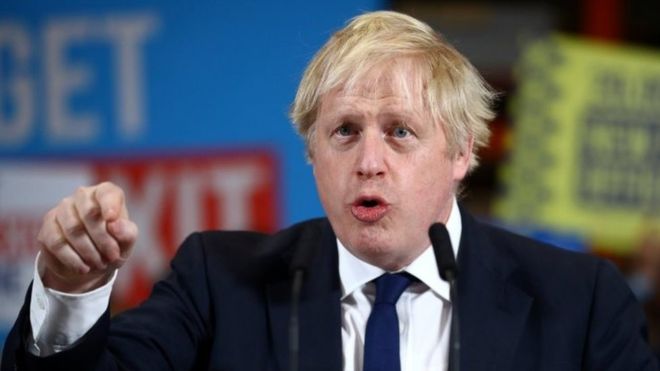 A summit to mark the founding of the 29-member defence alliance 70 years ago gets underway near London on Tuesday.

The gathering is overshadowed by a bitter row between France and Turkey, and a continuing debate over money.

US President Donald Trump, who has repeatedly clashed with Nato’s European members over the funding of the bloc, is among world leaders attending.

He arrived in the UK on Monday ahead of a reception to be hosted by the Queen at Buckingham Palace on Tuesday evening. Mr Trump is set to hold separate talks with the German and French leaders, and Nato’s secretary-general.

Nato members pledge to come to the aid of one another should any of the allies come under attack.

What will Boris Johnson say?

As host of the two-day summit, Mr Johnson is expected to reiterate the importance of Nato staying united.

“The PM’s position is that Nato is the most enduring and successful alliance in military history and that it continues to adapt to the evolving threats that we face,” the prime minister’s spokesman said.

“It is the cornerstone of Euro-Atlantic security and it helps to keep a billion people safe.

“The PM will emphasise that all members must be united behind shared priorities so Nato can adapt to the challenges ahead,” the spokesman added. (Courtesy – BBC)