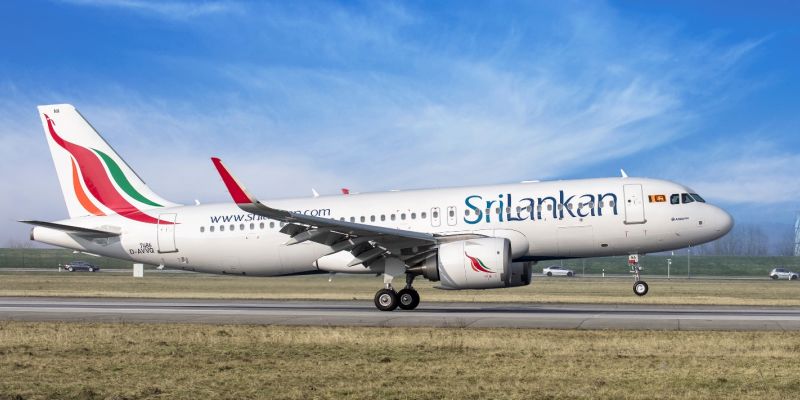 (FASTNEWS|COLOMBO) – SriLankan Airlines has been identified as the World’s Most Punctual Airline once again with 90.75% of its flights in May 2019 being ‘on-time’ throughout its route network.

Issuing a statement the Airline said it is the second time in less than 12 months that Sri Lankan has achieved this milestone, having also achieved the world’s number one ranking in September 2018 with a punctuality rating of 91.37%.

The statement claimed Sri Lankan Airlines has consistently been one of the world’s most punctual airlines over the last 12 months, with 86% of flights departing on time and 85% arriving on time from June 2018 through May 2019 on average.