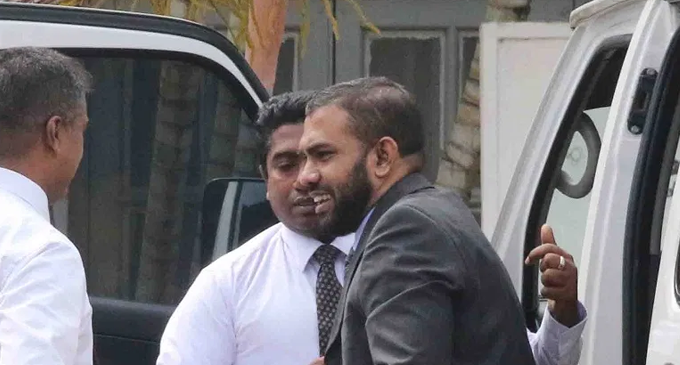 Case against Dr. Shafi to be taken up in March

(FASTNEWS | COLOMBO) – The case against Dr. Mohamed Shafi, who was accused of allegedly amassing assets through suspicious means, performing illegal sterilization surgeries and having links to terrorist activities, was taken up before Kurunegala Magistrate’s Court today (16).

The Criminal Investigation Department (CID), submitting a report to the court on the ongoing probes on Dr. Shafi, stated that statements have been recorded from 76 nurses attached serving at the Kurunegala Base Hospital, while an investigation was launched into the conduct of Dr. Shafi while he was serving at Dambulla and Galewela hospitals.

The CID has requested the court for a time period of 2 months to proceed with the probes and to report their findings.

Accordingly, the case was scheduled to be taken up again on 14h of March.