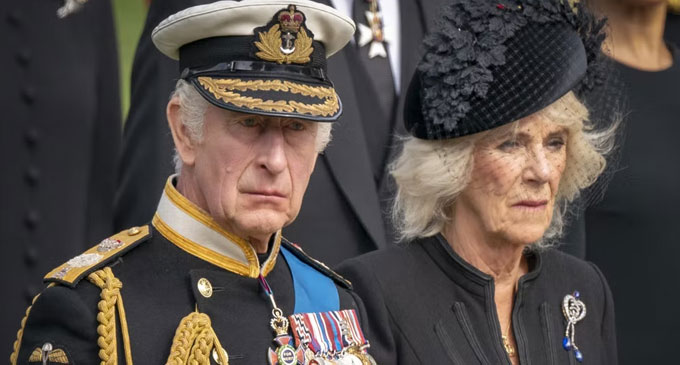 King’s coronation will take place on 6 May

(FASTNEWS | LONDON) – The coronation of King Charles III will take place next year on Saturday 6 May, Buckingham Palace has confirmed.

The religious ceremony will be held at London’s Westminster Abbey, and conducted by the Archbishop of Canterbury, Justin Welby.

The King will be crowned alongside his wife, Camilla, the Queen Consort.

It is thought the coronation will be more modest and shorter than previous ceremonies, with some suggesting it will last one hour.

The palace said the ceremony would “reflect the monarch’s role today and looks towards the future” while staying “rooted in long-standing traditions and pageantry”.

It has still not been confirmed whether there will be a bank holiday to mark the day, although the fact it falls on a weekend might suggest this is unlikely.

The Queen’s coronation on 2 June 1953 took three hours with a congregation of 8,000 dignitaries. The event was broadcast live on television, attracting record-breaking audiences around the world.

Thousands lined the streets for a glimpse of the Queen in the gold state coach, which has been used for coronations since George IV.

It is not known whether the coach will be used this time.