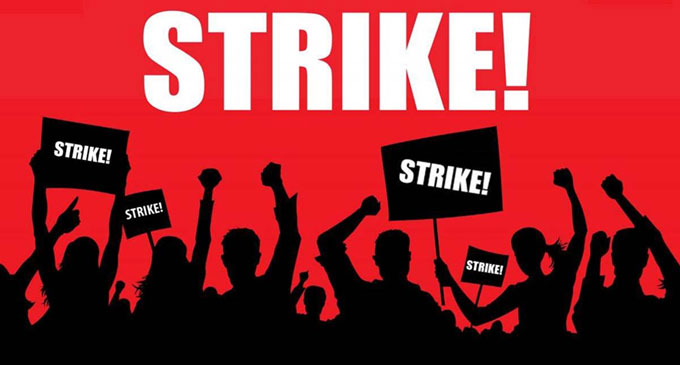 This is the ninth strike in a series of strike actions. Meanwhile, Chairman of the Joint Council Ravi Kumudesh speaking at a media briefing said an indefinite island-wide strike action is being planned from the 25th of January.