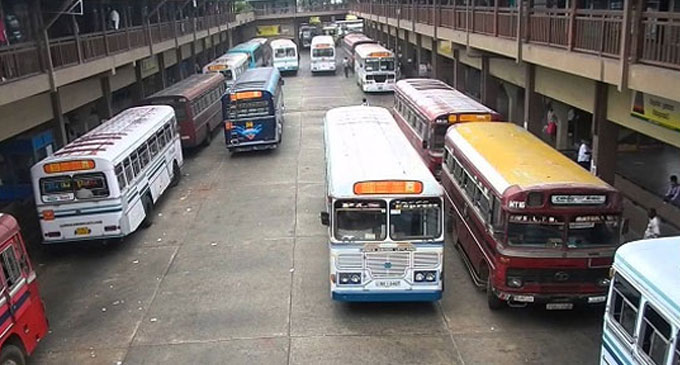 Revised bus fares in effect as of today

(FASTNEWS | COLOMBO) – The revised bus fare prices are effective as of today (1).

According to the 22% increase imposed by the National Transport Commission, the minimum bus fare increases from Rs.32 to Rs.40.

The highest increase in bus fares is from Kataragama to Jaffna that increased from Rs.2,417 to Rs.2,948.

The NTC said bus fares along expressways will also increase while the Rs.1,210 bus fare from Matara to Colombo is now Rs.1,480.

The NTC said the highest bus fare on semi-luxury buses from Colombo to Kankesanthurai is Rs.4,450.

He said a number of other factors were also considered when revising the bus fares.