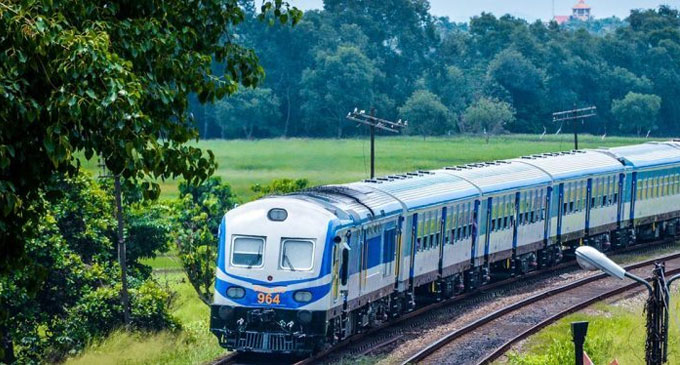 He previously worked as the Acting General Manager of Railways for a seven-month period during his term at the Ministry of Transport.

Former Railways General Manager Dhammika Jayasundara has been transferred as the Additional Secretary of Technical Affairs at the Transport Ministry.

Meanwhile, Nishantha Weerasinghe has been appointed as the Commissioner General of the Department of Motor Traffic.

He previously served as an Additional Secretary to the President.

The former Commissioner General of the Motor Traffic Department Sumith Alahakoon has been transferred to the Ministry of Public Administration.