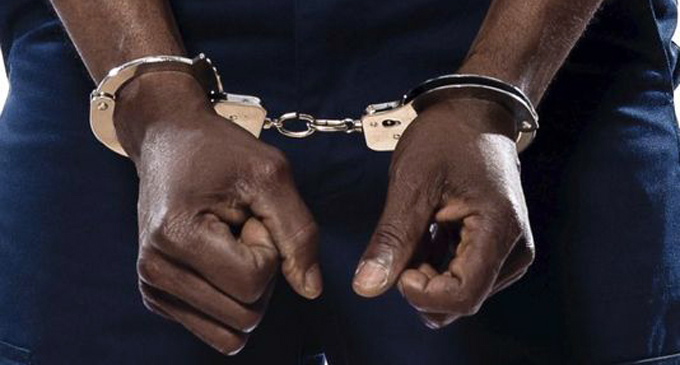 Two arrested with heroin in Peliyagoda

(FASTNEWS|COLOMBO) – Naval Personnel on Friday (24) apprehended 2 persons with 5 grams of heroin in Peliyagoda.

Accordingly, a group of Naval Personnel attached to the Western Naval Command, apprehended the suspects during a raid conducted in the area. The suspects are residents of Weliweriya and Kelaniya, aged 43 and 44.

The suspects along with heroin were handed over to Peliyagoda Police for further investigation.