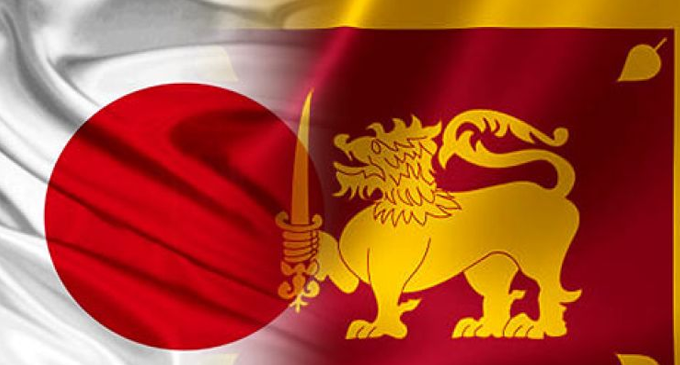 The Office of the Prime Minister said during talks Premier Wickremesinghe has welcomed Japan’s assistance in Counter Terrorism in both equipment and training.

The Prime Minister and the Japanese State Foreign Minister have also discussed ways to increases cooperation between Coast Guard agencies of Sri Lanka and Japan.