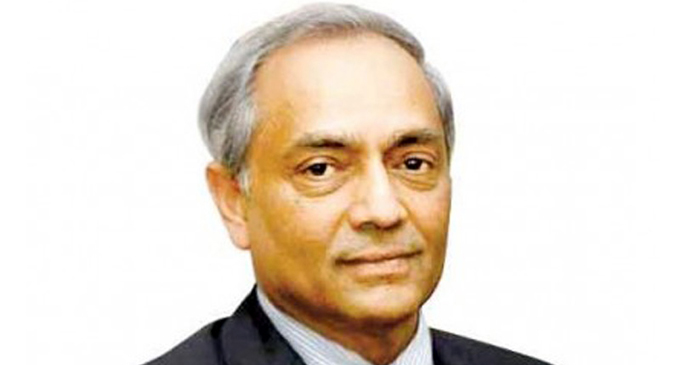 When the case was taken up before the Court, the Bribery Commission Official informed the Court that the Supreme Court had earlier issued an interim order preventing the Colombo Chief Magistrate’s Court from hearing this corruption case until 15 May, 2020.