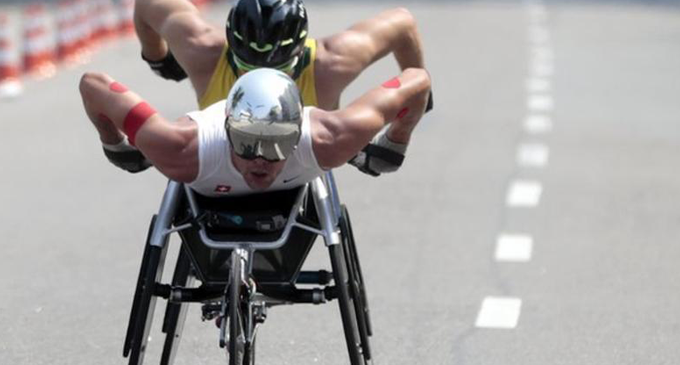 (FASTNEWS | COLOMBO) –  The marathon events at next year’s Paralympic Games in Tokyo will not be moved to another city, says the International Paralympic Committee.

The marathon and race walk events at the Olympics – from 24 July-9 August – have been moved to Sapporo because of concerns over the heat in the summer.

IPC president Andrew Parsons said “the overwhelming response” from athletes was “they want to remain in Tokyo”.

The decision to move the Olympic events was made following the World Championships in Doha, which saw 28 of 68 starters withdraw from the women’s marathon despite the event being run at midnight.

“The weather data, which was reviewed by the IPC medical committee, revealed that although the Games period in 2019 was slightly hotter than in 2018, the temperatures around the time the marathon events will take place were within all our thresholds for safe and optimal competition,” Parsons said.

“With many marathon athletes also competing in track events during the Games, a move would be logistically difficult for them to accommodate.”