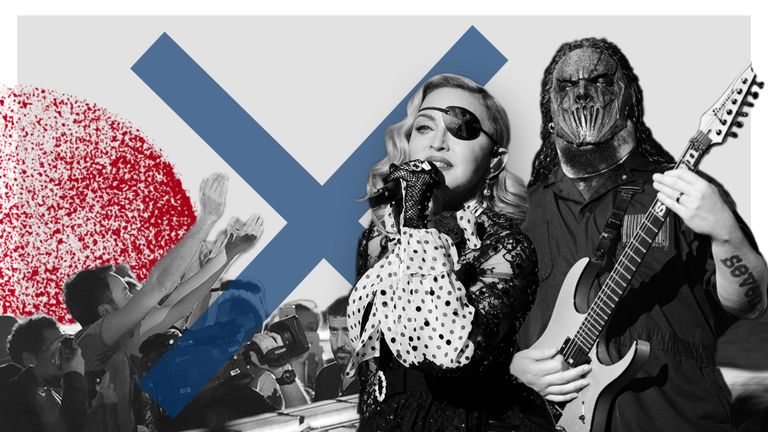 (FASTNEWS |Washington D.C.) – Pop singer Madonna has cancelled the last two stops of her latest Madame X Tour in France after the country said it was banning gatherings to limit the spread of coronavirus.

According to Billboard, a statement posted onto the pop star’s website on Monday read that her March 10-11 shows in Paris would no longer take place.

“Following official notification from the Office of the Police this morning prohibiting all events with an audience attendance of over 1000, Live Nation regrets to announce the final two Madame X performances previously re-scheduled to March 10 and March 11 are forced to be canceled,” the statement read.

Paris was supposed to be the last stop of Madonna’s tour, which kicked off in New York last September and took her to Chicago, San Francisco, Las Vegas, Los Angeles, Boston, Philadelphia, Miami, Lisbon and London.