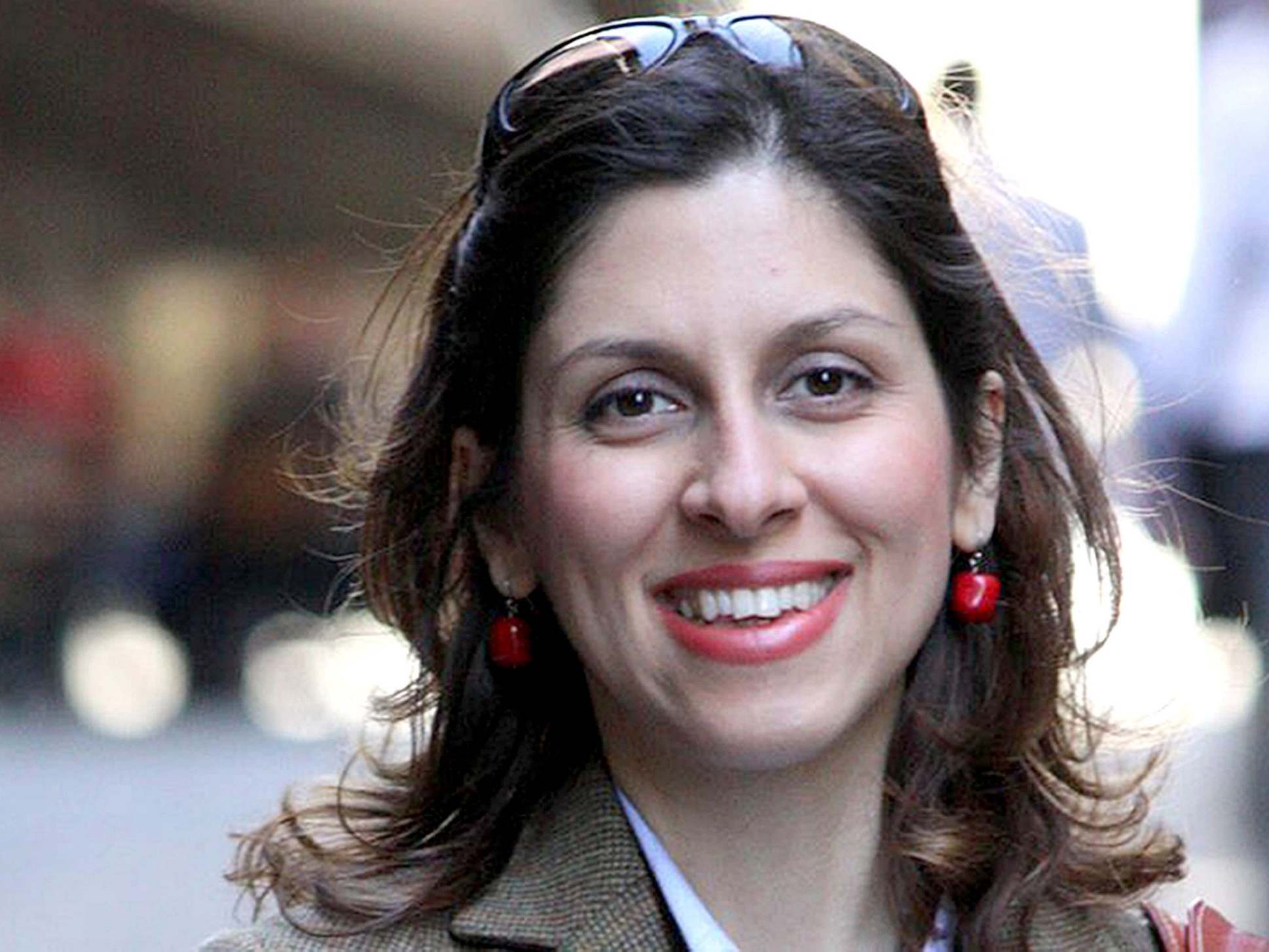 The British-Iranian charity worker will be required to wear an ankle tag and remain within 300m (984ft) of her parents’ home in Tehran.

“The issue now is to make it permanent,” her husband Richard Ratcliffe said.

He added: “It is hard to relax just yet.”

Iran has temporarily released tens of thousands of prisoners in recent weeks in an effort to stop the spread of coronavirus.

On Tuesday, it said it had released about 85,000 prisoners who had tested negative for the virus and had posted bail.

There had been reports that Ms Zaghari-Ratcliffe would be released earlier this month, but she was kept in detention.