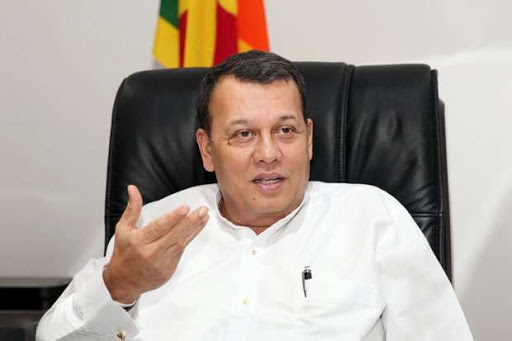 (FASTNEWS | COLOMBO) – While saying that the decision to remove his Sri Lanka Freedom Party (SLFP) membership was a laughing matter, former MP Mahinda Samarasinghe said his SLFP membership was automatically cancelled when he joined the Sri Lanka Podujana Peramuna (SLPP) in March.

Mr Samarasinghe said he had not maintained any connection with the SLFP since the day he obtained the SLPP membership.

“I even put my signature on the SLPP nomination list hoping to contest the forthcoming General Elections from the Kalutara District,” he added.