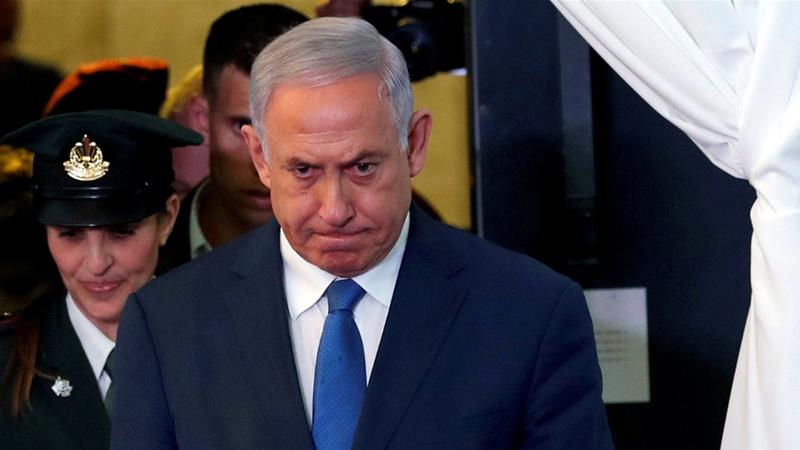 (FASTNEWS | COLOMBO) – Israeli Prime Minister Benjamin Netanyahu has arrived in court for his trial on corruption charges, days after he began a new term in office.

The 70-year-old is the first standing leader to face trial in the country’s history. He denies accusations of bribery, fraud and breach of trust.

Arriving at the Jerusalem courthouse, Mr Netanyahu said the cases were aimed at “toppling him in any way possible”.

He was sworn back into office as head of a rare unity government a week ago.

He has rejected calls by opponents to step down while he fights the cases.