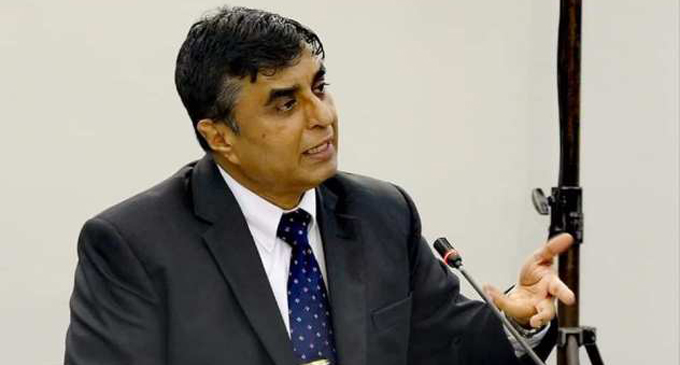 Testifying before the Commission, Gajanayake said that on April 09, 2019, State Intelligence Services (SIS) had sent a warning to the IGP about a possible terror attack which mentioned that Leader of National Thauheed Jamaat (NTJ) Zahran and his associates planning a terror attack within the country. The IGP had sent copies of these warnings to several SDIGs under him indicating a note ‘For Necessary Action’ (FNA).

Gajanayake also informed the Commission that before starting his service, the SIS had started a separate desk on analysing Islamic extremism in 2002 because there were reports on spreading extremist ideologies within the country.