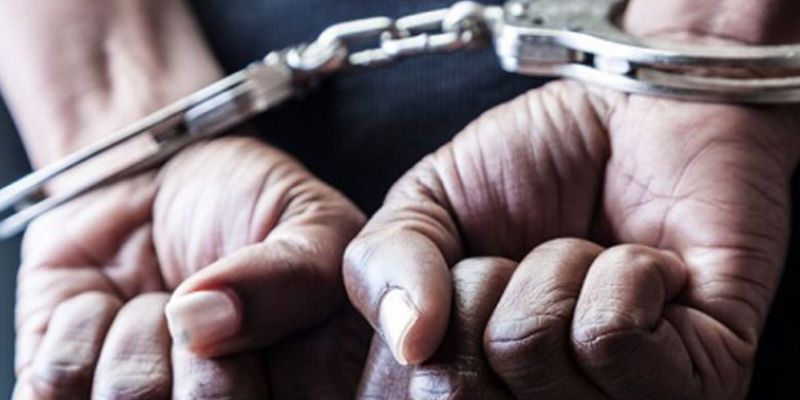 The arrest has been made during a search of a house in the Rajagiriya area, stated the STF.

Two motorcycles with fake number plates and an unregistered motorcycle have been found concealed at the house.

The arrested suspect has been identified as Ahangama Vithanarachchilage Praveen Malsara.

He has been handed over to the Welikada Police Station for further investigations.