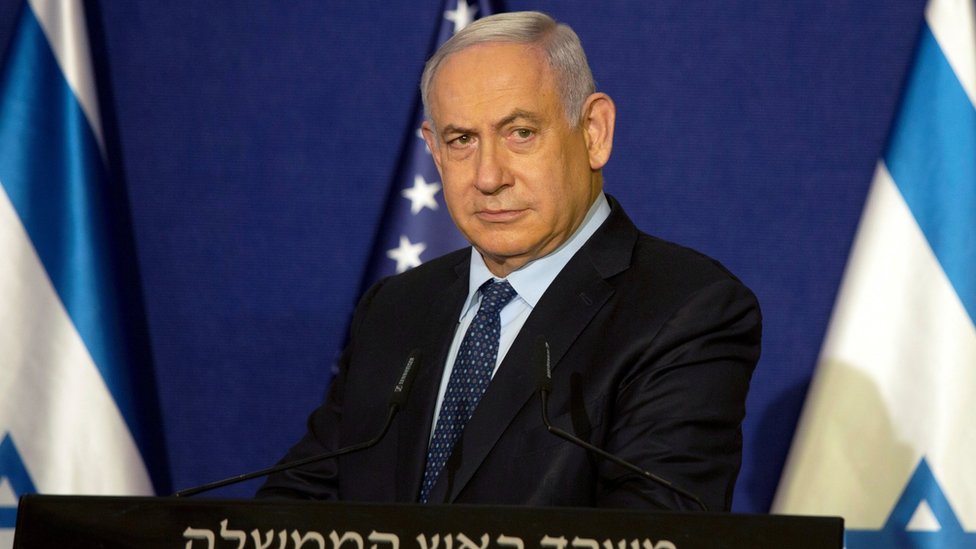 Flight-tracking data showed a business jet previously used by Mr Netanyahu travelled to the city of Neom, where the prince and Mr Pompeo held talks.

There was no official confirmation.

It would be the first known meeting between leaders of the historical foes, who the US wants to normalise ties.

Saudi Arabia cautiously welcomed the moves, but has indicated it would not follow suit until there was a peace agreement between Israel and the Palestinians.