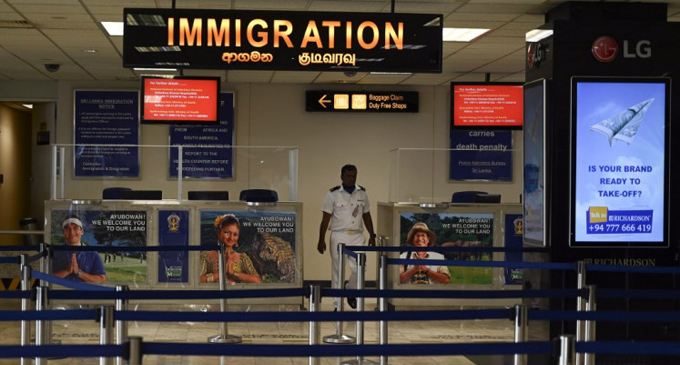 (FASTNEWS | COLOMBO) – Tourism Minister Prasanna Ranatunga yesterday confirmed that repatriation flights will continue to operate simultaneously along with commercial flights which would flying into Sri Lanka from January.

The maximum number of Sri Lankan expatriates had arrived from the Middle Eastern region while the others were from the Asia Pacific region, Europe and the United Kingdom, Australia, Oman, Japan and Singapore.