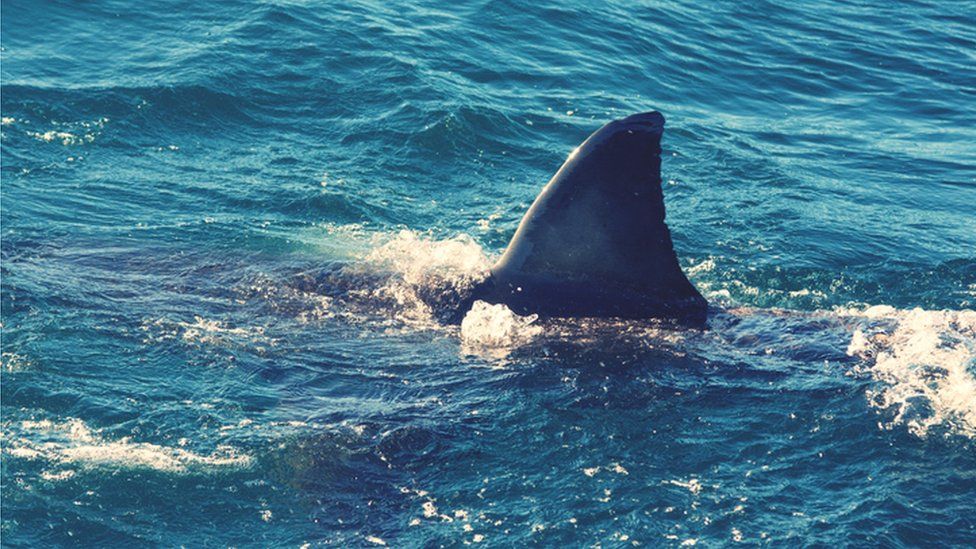 (FASTNEWS | COLOMBO) –   A young woman has died after a rare suspected shark attack in New Zealand.

The victim was rushed out of the water still alive but died at the scene despite efforts to save her life. Police said it appeared she had been injured by a shark.

The attack happened at Waihi Beach on North Island not far from the country’s biggest city Auckland.

Shark attacks are unusual in the country and this is thought to be the first fatality since 2013.

Local media cited witnesses as saying the woman had been swimming right in front of the lifeguard flags on Thursday.

When they heard screams, lifeguards went out by boat immediately and pulled her to shore.