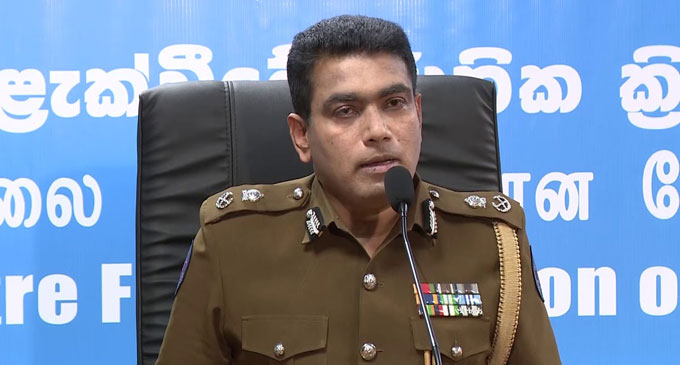 Police Warn Against Alcoholic Parties During The Festive Season

The police have taken steps to launch a special public awareness campaign on health guidelines, he added.

DIG Ajith Rohana stated that a special circular has been issued informing all police officers in this regard.