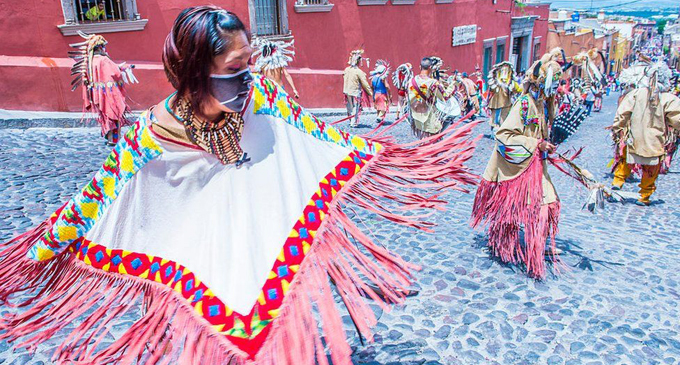 (FASTNEWS | MEXICO) – Mexico’s president has apologised to the indigenous Mayan people for abuses committed against them over the five centuries since the Spanish conquest.

Mexico is due to hold legislative and municipal elections shortly.